N19Stem was formed in February this year by North London Founder Zia Teshome to provide STEM related workshops for children aged 6-10 years old, they will be introducing children to basic computer coding as well as fun STEM inspired games such as Lego and number quizzes.

We believe that coding is a very vital skill in the 21st Century to have and our workshops will give children that experience of taking it up in their future studies because we introduced it to them at a impressionable age.

Zia Teshome has a CHACHE Level 3 Certificate in Working With Children, so has lots of experience in making workshops engaging and fun for children, as well as young teens.

N19Stem is also very much engaged on social media such as twitter, by providing personal notes on programming languages such as JavaScript and Node.js and constantly staying up to date with the latest technology trends and simplifying it for children and young people.

N19Stem believe in encouraging parents through social media to let their children try coding and learn about the benefits of programming as a future career. 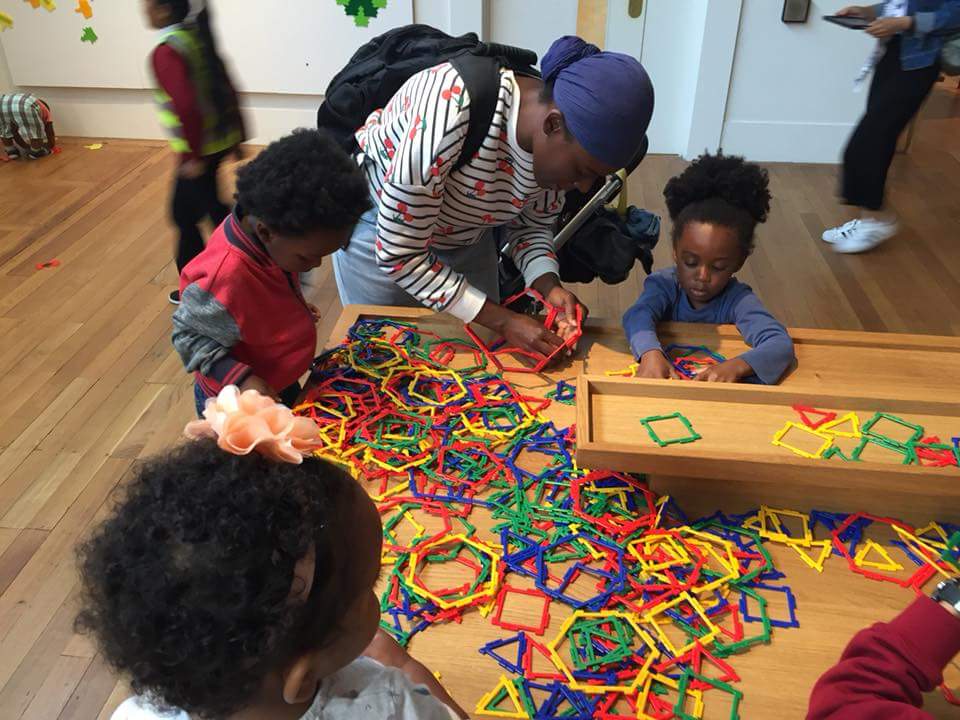