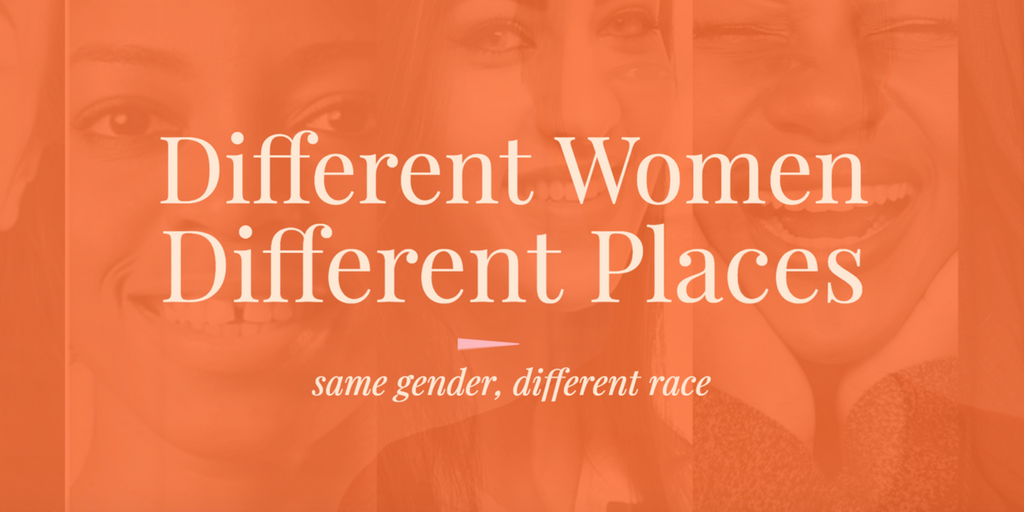 Different Women Different Places (2007) was the first research of its kind to focus on the career and leadership strategies of successful black and ethnic minority women in the United Kingdom and Europe.

There's really no such thing as 'voiceless'. There are only the deliberately silenced, or the preferably unheard.

The original Different Women, Different Places study was positioned at the nexus of race, ethnicity, gender and leadership. It used an empowering appreciative form of enquiry to investigate the experiences, behaviours, challenges, perceptions and strategies of ethnically diverse women leaders.

With the support of Booz, Allen and Hamilton, Credit Suisse and others, the original Different Women Different research report was released in December 2007.

The purpose of DWDP2 is to:

I want to be valued and respected in all of my femaleness because I deserve to be.