Why more women should consider a career as a train driver

Sadie Wells spent 10 years driving trains and absolutely loved it, describing it as one of the best jobs in the world. Now a Driver Team Manager for London North Eastern Railway (LNER) she shares why more women should make up the next generation of train drivers.

Rail is in Sadie’s blood. “I come from a long line of railway workers. My mum, dad, grandad and great grandad all worked on the railway, and my stepdad still does. It was inevitable I would join the railway too.”

When Sadie was 18, this inevitably came true, landing a job as a customer service assistant with LNER. Five years later, she’d worked her way up to train guard. It was here that she spent some time in the driver’s cabin and was captivated by the job of train driver.

When a recruitment call went out for trainee drivers, Sadie knew it would be a logical next step in her career and she was excited about the prospect of driving trains, but had some hesitation.

There weren't many female train drivers at the time, and I wasn’t sure whether I could do it. But I took the chance and got the job – and I haven’t looked back.

Sadie started her driver training in 2010 and became a qualified driver 11 months later. She now urges more women to have the confidence to follow suit. 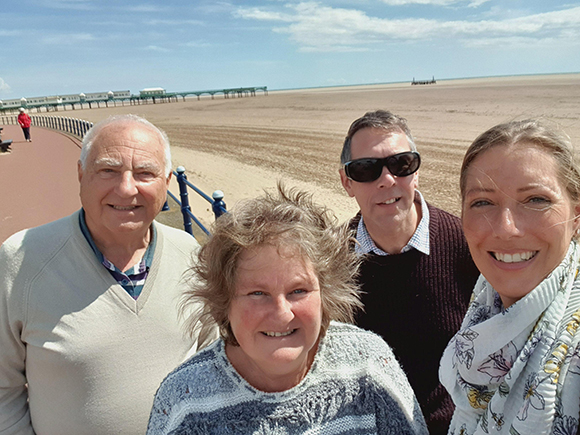 Life as a train driver

As a train driver, your day could start anytime from 3:20am onwards, Sadie explains.

“Once you clock on for duty, you would check the day’s safety notices and instructions, and then head to the train and get it ready for departure, which takes about 15 minutes.”

You might be driving the train from Leeds to London and back, or going to Skipton, Bradford, Harrogate, Lincoln or Hull. “Every day is different,” she says.

“Then on the drive you’re concentrating on your signals, speed and stations. But you also need to be prepared for anything that might happen during the journey, as the situation can change in a split second.” 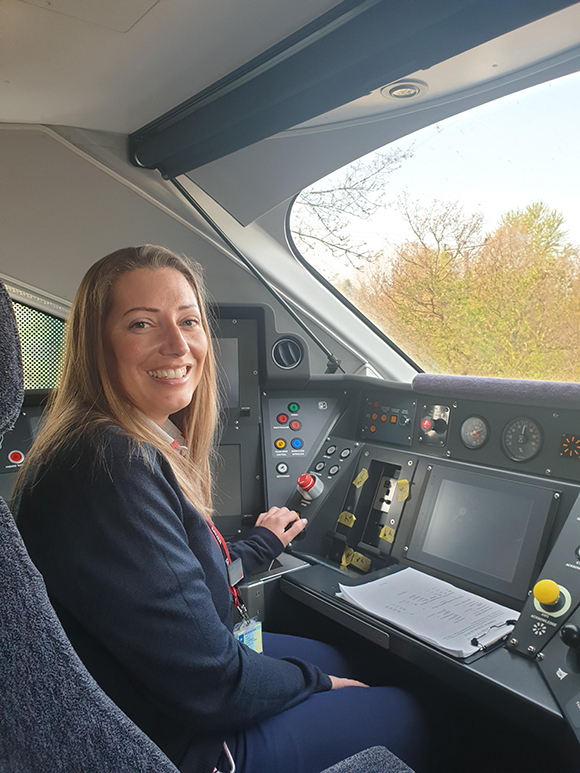 Train driving might have once been considered a man’s job, but it’s changing, says Sadie.

While the perception is that it’s a male-dominated industry, and it still is to a point, women shouldn’t be put off by that. Attitudes are definitely changing, and the rail industry is becoming a lot more inclusive and diverse.

And given its flexibility, Sadie believes train driving is an ideal career for anyone with a family. “The shifts make it flexible, so you could be home during the day for childcare if you needed to.” 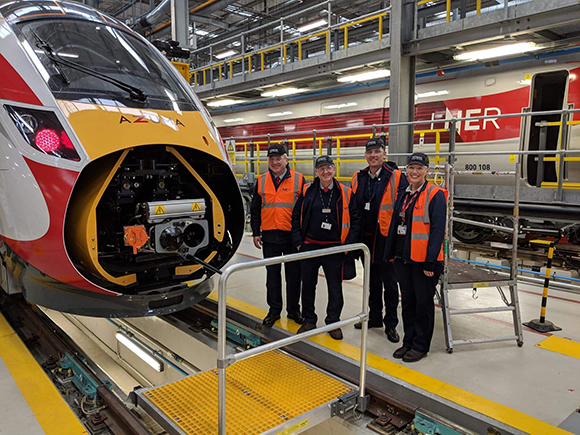 As much as Sadie would still be very happy driving trains, after 10 years, she knew it was time to stretch herself, so she expressed interest in a Driver Team Manager role. Her line manager encouraged her to apply.

Now based at Leeds and Doncaster, Sadie looks after a team of 21 train drivers. Her job is to ensure the drivers keep up their competencies by running simulated sessions and rules assessments, and delivering weekly safety training. “I also deal with driver welfare and investigations. If someone is involved in a fatality or an operating incident, it's my job to go out and make sure they're all right,” she says.

“There’s so many things that can happen on the railway, so every day is different, every day is a challenge. For example, we’ve just had a really bad storm, so we’ve been managing major disruptions.”

As a business, LNER is incredibly supportive and encouraging if you want to develop your skills and advance your career, says Sadie.

For this new role, LNER put me through all the right training and provides the ongoing support I need to be successful. 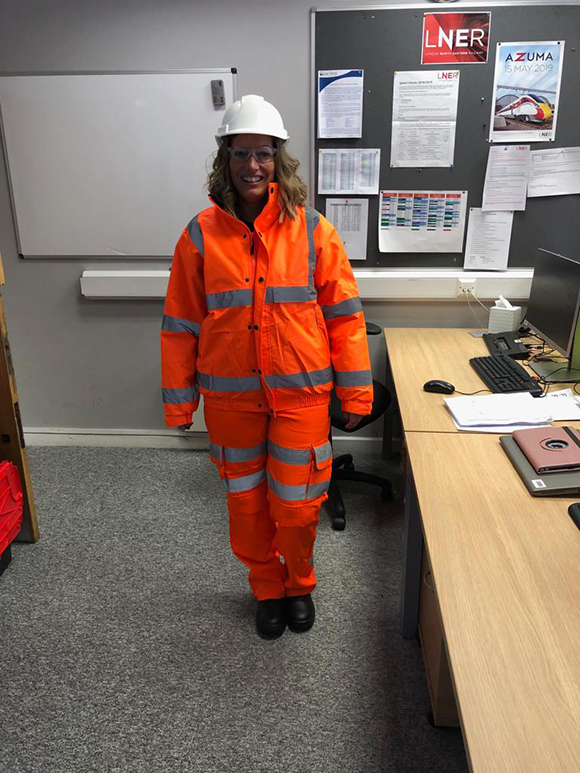 A diverse and inclusive workforce at LNER

“I'm really proud of the way LNER is championing inclusivity within the workforce, and I’m proud to be a part of that.” She describes the culture at LNER as one big family.

It’s such a great company to work for. There’s a real family culture – even though there’s around 3250 employees. No matter whether you’re onboard staff, management or drivers, we all support each other.

And the benefits are fantastic, she says. “We get free and discounted travel, generous leave entitlements, flexible working options and a good maternity package – it’s great!"

Having only started her new role in late 2019, Sadie is still getting used to working 9-to-5 hours.

“For 20 years I've worked shifts, so I'm having to get used to a new routine – it’s strange,” she laughs. “But I’m enjoying the flexibility of being able to work from home if I want to.”

Away from the railway, Sadie keeps herself busy by reading, spending time with her dog Sasha and travelling – in June, she’s taking her 80-year-old grandad on a tour of the World War I battlefields throughout France and Belgium. 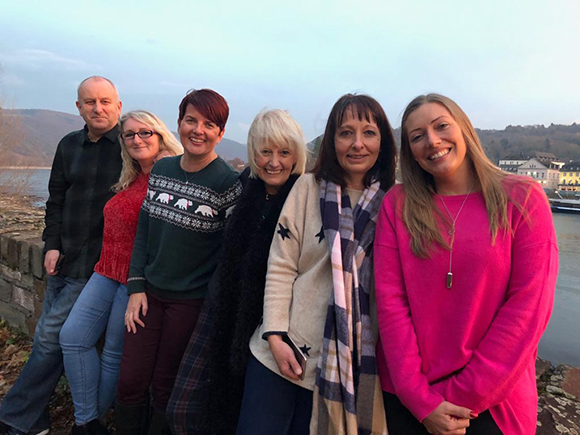