It was the buzz of being able to help businesses make fast, data-driven decisions that led Yulia Kim into a career in data science, which has included a stint working at one of Silicon Valley’s largest tech giants. Now a Business Intelligence (BI) Analyst at GoCardless, she shares her advice for women considering a career in STEM, why it’s important to follow your passion and how her current employer supports her in “so many ways”.

After studying economics at university, Yulia wasn’t entirely sure what career path she wanted to take. But it was seeing how data could be used to make better business decisions that enticed her into a career in data analytics.

“While interning at Songkick, a live music directory, I remember the team showcasing what they’d worked on that week and someone shared some analysis they’d done on the marketing funnel, from which business decisions were made,” she recalls.

“I was impressed by how you could quickly spin up some data analysis and that led to tangible change in the business. I wanted to learn more! I said: ‘Teach me all the cool stuff you do with data’.” 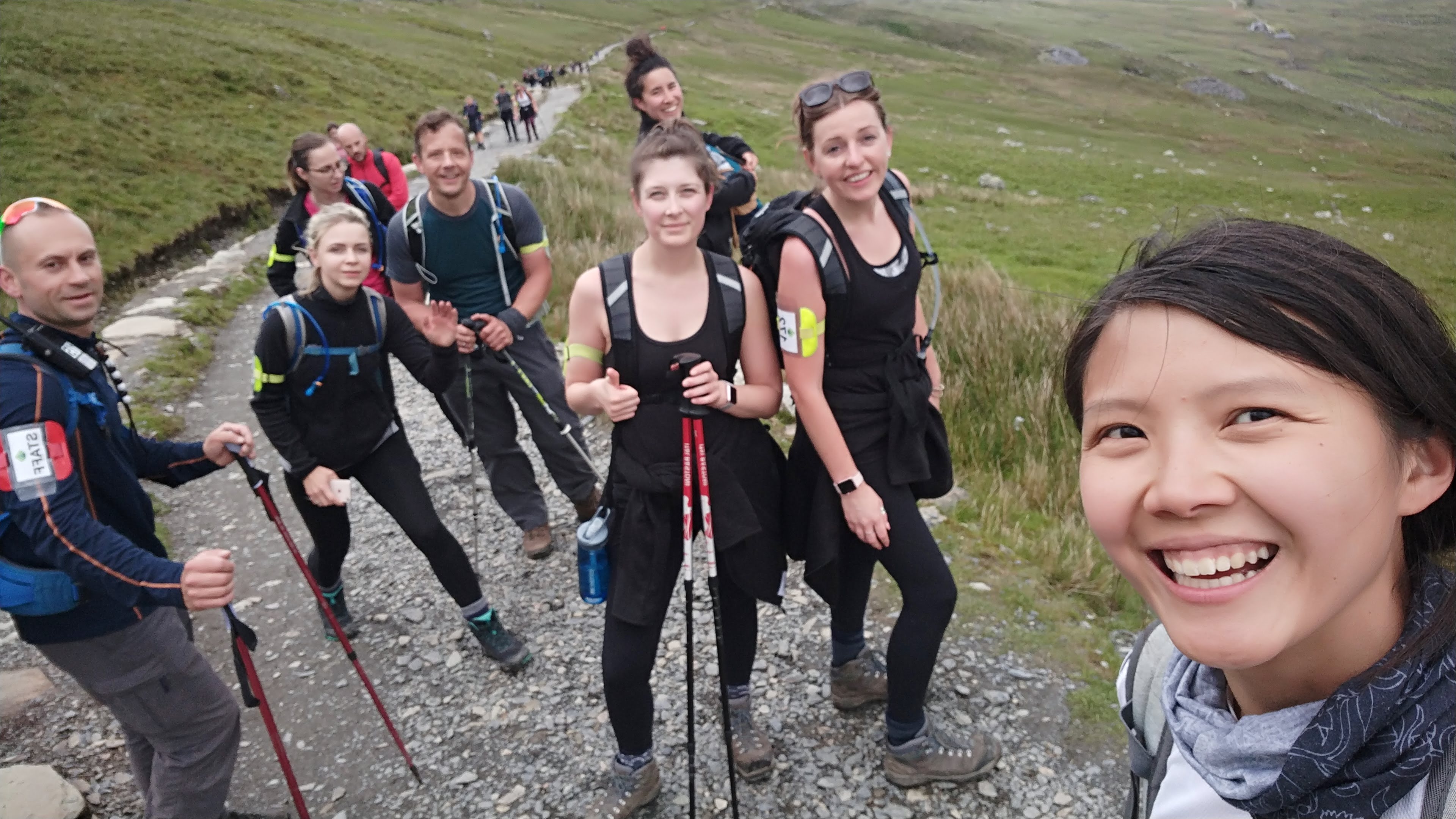 The fork in the road

Focused on pursuing a career in data science, Yulia was recruited into her first professional analyst role by a private equity firm.

It was a jack-of-all-trades role. One day I would be analysing the effectiveness of digital marketing campaigns, the next I’d be looking at call centre data to help with staffing decisions. It was quite versatile work, where I learnt a lot about Excel and SQL [the language for storing, manipulating and retrieving data in databases].

Two years on, Yulia was poached by a previous manager for a Marketing Analyst role at a SaaS company for activity and participant management, but ended up in a Finance Analyst role.

It quickly became apparent that finance wasn’t Yulia’s passion and she knew she wanted to get back into a technical role. At the same time, Google approached her with an offer to join their team as a Finance Analyst.

“I was really torn by the decision because it was a trade-off between the company and the job,” says Yulia. She ultimately decided a job at Google, no matter the role, was too good an opportunity to turn down.

“I really enjoyed working at Google, but there was always a niggle in the back of my mind that I didn’t want to be a finance analyst, I wanted to be a technical analyst.”

Yulia’s 18 months there prompted much self-reflection, and she came to the conclusion that the most important thing in your career is that you’re fulfilled by the work you do.

After Google, Yulia took some time out and created a spreadsheet of everything she wanted in her next role and company, what she was willing to compromise on and what she wasn’t. A couple of opportunities came along, but it was the BI Analyst role at GoCardless that she felt was the best fit.

GoCardless was at this really cool stage where it was scaling and becoming a teenager, as opposed to being a kid start-up on the fintech block – I liked that. I also liked that there were smart people and strong leadership who I could learn from.

Yulia asked her networks for insight on what it was like to work at GoCardless, and she was pleasantly surprised by the resoundingly positive response she got, and she’s “never regretted for a moment” the decision to join the company.

GoCardless is such a values-driven organisation, says Yulia, with its values being: ‘Start with why, take pride, act with integrity and be humble’.

“There is a culture of trust and no-blame, and because of that you’re really encouraged to experiment and take calculated risks. We hire wisely and that has cultivated a strong diverse team,” she says.

Diversity is something we genuinely believe in as a company, and that’s diversity of age, gender, ethnicity, race, the LGBTQ community, etc. There are a lot of formal and informal initiatives to encourage and support a more diverse and inclusive organisation.

Yulia’s also been able to achieve the best work/life balance she’s had in her career to date, and makes the most of a number of GoCardless’s employee benefits such as their cycle to work scheme, learning and development fund, and volunteering days.

“It’s definitely one of the most flexible companies I've seen. Everyone has access to flexible working hours and remote working.” 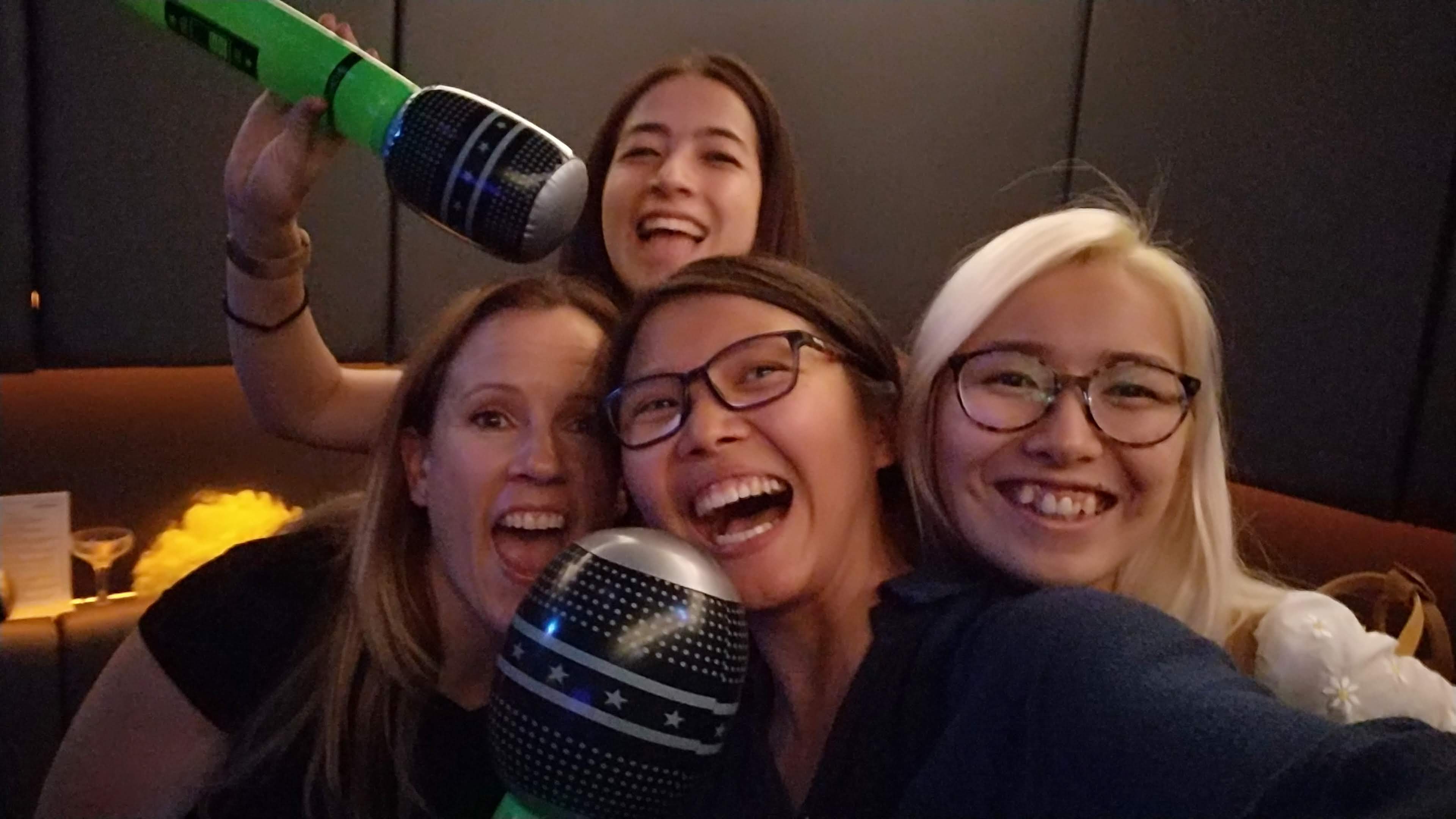 Plenty has changed in the two years Yulia’s been at GoCardless, with the business intelligence team growing from two to 10 people, and the business now over 400 employees globally.

She’s also recently stepped into a new managerial role for an incubator team and is excited about what the future holds - building a team, setting their direction and taking on a leadership position.

Currently adjusting to a world in coronavirus lockdown, Yulia is grateful to be working at GoCardless, with the business putting extra emphasis on keeping the culture and camaraderie alive.

“Everyone’s been really positive and taking it in their stride. There’s been some fun Slack channels set-up and it feels good to be part of a company that’s proactive about employee engagement during this time. There’s even yoga sessions being run remotely!”

A career in STEM? Do it!

Despite STEM being a male-dominated sector, Yulia encourages women considering a career in data or technology to go for it, with lots of benefits from working in STEM and plenty of support networks.

During her 10 years in the industry, Yulia hasn’t found her gender a barrier. But she does recommend researching the companies you’re interested in joining to ensure they offer a supportive environment.

“If you’re interviewing with a business, ask people in the company out for coffee to understand their experiences. If somebody isn’t willing to talk about these things, then there might be a reason. So just be curious.”

And curiosity is the number one skill you should have to be a successful data analyst, according to Yulia. “You need an innate desire to dig deep and keep asking questions from the data or people.

“Communication skills are also important, as you need the ability to tell the story, win over stakeholders and explain in simple terms something that can be quite complex. You also need to have a hunger to keep learning and improving, as the data science landscape and tools are always changing, which makes it exciting.”