As an Urban Traffic Control Engineer at Transport for Greater Manchester, Hayley Merrick spends her day reviewing and modifying traffic lights and signal timings in order to improve people’s journeys through Greater Manchester. It’s a job she now loves but once didn’t know existed.

“I monitor the traffic lights and review signal timings to see if any improvements can be made to make it easier for drivers, cyclists and pedestrians to move throughout the area,” explains Hayley.

This involves going out onsite or using CCTV cameras to assess the situation, particularly during the morning and evening peaks.

Hayley says one of the best things about her job is that when you make a change to the traffic lights you can immediately see the impact it has on traffic.

“I can see if it’s improved someone's journey or removed traffic queues, and that immediacy is quite rewarding.” In the Urban Traffic Control team at Transport for Greater Manchester, there are nine traffic control engineers like Hayley. And there’s almost 2,500 sets of traffic lights within their mandate to monitor!

“We use special modelling software to model the new layouts or schemes and see the impact this would have on traffic. This helps developers make more informed decisions.”

Six years into her career, Hayley loves that she has the power to improve people’s journeys, but when she left school traffic engineering wasn’t a field she even knew about. “I didn't know the job existed.”

After studying geography at university, Hayley wasn’t sure what she wanted to do and started applying for different graduate schemes.

I stumbled upon a graduate scheme at Transport for London, which involved traffic lights, and it seemed really interesting because it was all about people and how they move across the city. And I thought there was a nice connection with my geography studies.

Hayley applied and got the job as a graduate traffic engineer. She started at Transport for London in September 2014, before moving onto Transport for Greater Manchester in early 2019.

Skills needed to be a traffic engineer

While Hayley works with a lot of civil engineers, she says there’s a real mix of STEM backgrounds within the Urban Traffic Control team, from mathematicians to people with a science degree. And while being analytical and good with numbers is important in the role, people skills are also crucial.

Because it’s an engineering field, I think there's a perception that it’s very analytical and numbers-focused. And sure, there’s an element of this, especially when you're looking at the traffic modelling and analysing the results. But people skills shouldn’t be overlooked, as you need to work closely with your team.

But Hayley says the most important skill in being a successful traffic engineer is the ability to problem-solve. “A lot of what we do is based on problem solving. We look at the current situation and see how it can be improved.” 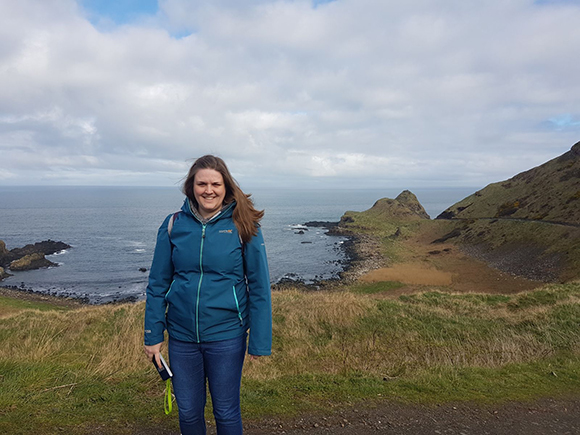 It’s not all about cars

Now is also an interesting time to join the field of traffic engineering, says Hayley, with more of a focus on designing and optimising for different modes of transport, not just motor vehicles.

“Historically, there’s been a focus on cars and getting them moving. But with people being encouraged to use more sustainable modes of transport, there’s been a real shift in designing and improving the pedestrian and cyclist experience too.

“Even when reviewing the traffic signals, a lot of thought goes into pedestrians. Like are they having to wait too long? Is it safe for them to stand at the side of a busy road for a long time? Can we make that wait time shorter? There's much more balance now.”

It was the perfect role and location, but she was also attracted to the transport body’s friendly, social and supportive culture.

“Everyone’s so nice and it's a big company, so you have the opportunity to meet lots of different people – I like that,” she says.

Starting the role, Hayley was given quite a bit of responsibility and certain projects to own, which she appreciated. “It meant I could roll up my sleeves and learn, and the team was really supportive in helping me get up to speed and teaching me the different systems.”

Hayley also enjoys the development opportunities Transport for Greater Manchester provides. “You’re really encouraged to build up your skills and get involved in different projects, and there's lots of training opportunities available.”

The employee benefits aren’t bad either, she says, with free public transport travel within the Greater Manchester area, discounts at various shops and a flexible working policy.

It's a really flexible workplace, which makes for a nice culture because everyone is able to balance their work and life. Therefore when people are at work, they're happy to be there. 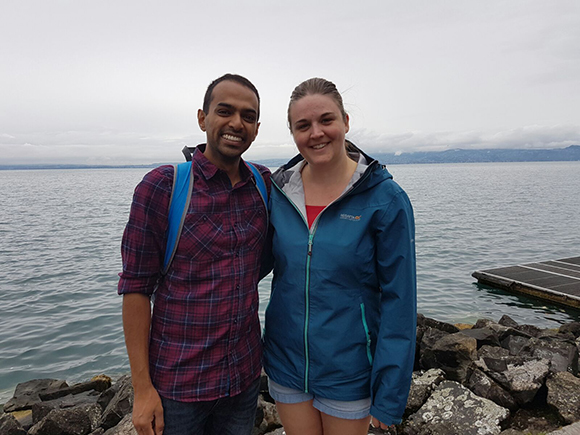 Hayley finds it easy to maintain a work/life balance in her job, able to switch off once she’s home and enjoy time to herself, which typically involves getting outdoors.

“I do quite a bit of walking and camping with friends – I enjoy any activity where I can be outdoors and in nature,” she says. “And now that I’m back in Manchester, I’m spoilt for choice when it comes to the outdoors. I’m really close to the Peak District, but I can also easily get to Snowdonia and the Lake District

Not afraid of a challenge, Hayley has run a London Marathon and loves the Tough Mudder style obstacle courses, “I try to do a couple each year with friends.” 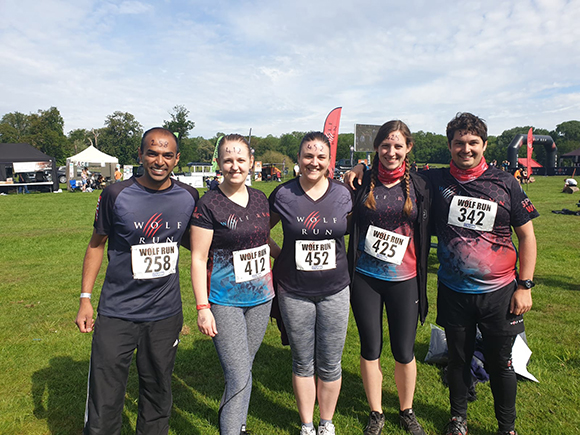