6 women who reached the top but no one told you

Companies that intentionally pursue the appointment of women to their top leadership ranks are better positioned to outperform competitors. Firms with the highest gender diversity show stronger stock price growth (70%) and having at least one woman on the board decreases bankruptcy by a full 20%.

Today we are celebrating women who broke down barriers, challenged stereotypes and have been promoted to executive levels in 2018.

This is the first time the NYSE has had a female leader in its 226-year history. Stacey’s appointment raises hopes that the glass ceiling may have finally cracked on Wall Street. "It's really important to recognise that any time a woman pushes the boundaries and redefines the boundaries, she’s redefining them for everyone else that follows her". 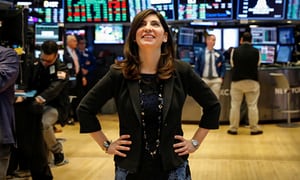 Suzanne is the first female chief executive of the Fox News operations. Suzanne doesn't just make history for being first women CEO at Fox - but the first in all of cable news. Century Fox Co-Chairman Lachlan Murdoch commented: "Suzanne has been instrumental in the success of FOX News and she has now made history as its first female CEO. Her vision and innovation have helped create some of the most popular and lucrative primetime programs on cable." 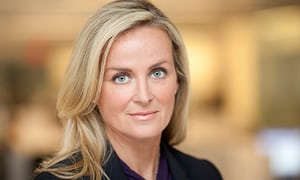 Divya becomes the first female CFO in the history of GM and will replace current CFO Chuck Stevens, who has been working at the auto company longer than Dhivya has been alive. Anna Beninger, senior director of research at Catalyst says:

Any time a woman is added to the C-Suite it's something that should be celebrated. Given that the rate of change for women into the C-suite and into the CEO level has been so slow, any time we see one, it is certainly progress. 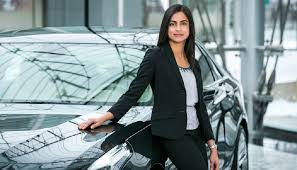 This makes Debra the first woman in the position in the company's 86 years of existence. With women holding only 5% of the CEO jobs in the S&P 500, this is an important achievement for diversity in corporate management. We need more women at the helms of our large corporations, especially when their products are aimed at women. “Beauty has emerged as one of today’s most dynamic and fastest-growing industries and I look forward to working with Revlon’s world-class team to amplify our strategy and accelerate growth” 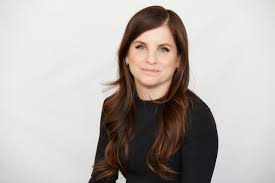 Priscillah’s appointment as CEO of BP Southern Africa (BPSA) marks a significant milestone in the organisation and industry transformation journey of the company. BPSA chairperson Thandi Orleyn said: “Priscillah’s appointment reinforces BPSA’s pioneering role and strength of commitment to cultivating a diverse and inclusive workforce that will breed creativity and ensure we meet, even exceed customer expectations.” 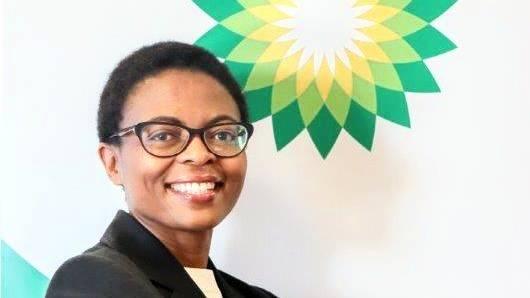 Shemara Wikramanayake is the first female chief executive of Macquarie Group, taking over from Nicholas Moore, whose decade-long stint in the top job is coming to an end. "With Shemara, we have a really outstanding successor" says Nicholas. Shemara is now Australia's top female executive at a time of intense regulatory and economic headwinds for financial companies. 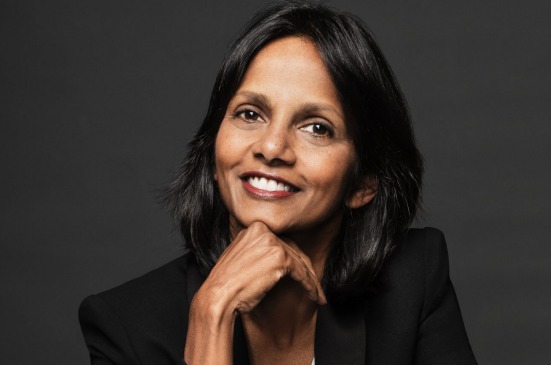