A career wearing many hats, from tech to politics

A technologist, ‘hobby politician’ and Head of Communications at eyeo, Laura Dornheim was once concerned her career had no common thread. She now considers herself incredibly lucky to have found a job that allows her to wear many different hats.

“There were definitely points in my career where I was worried I couldn’t explain to anyone where the red line was through my CV. But looking back it makes a lot more sense. It’s like the Steve Jobs’ quote: ‘You can't connect the dots looking forward.’ You can only connect them looking backwards,” explains Laura.

From a young age, Laura has been passionate about technology, teaching herself HTML at the age of 14 and working in a tech startup while still at school.

When I think back to discovering the internet as a teenager, it puts a big smile on my face. The ability to connect with anyone from around the world, and exchange ideas and collaborate, it was all new and hugely exciting, she says.

Laura went on to study business management and computer science at university, and then went into management consulting. But after six years, she missed the tech space, moving into a digital strategy agency role, before starting her own consulting business.

In 2011, Laura directed her passion for technology into politics, becoming a spokesperson for Digital Politics in Berlin. “I didn’t feel there were enough people in politics who understood technology and the impact, positive or negative, it can have on society.”

In doing so, she caught the attention of eyeo – a software company of 200 people that enables better online experiences, including ad blocking. They insisted she join the team in a communications role. 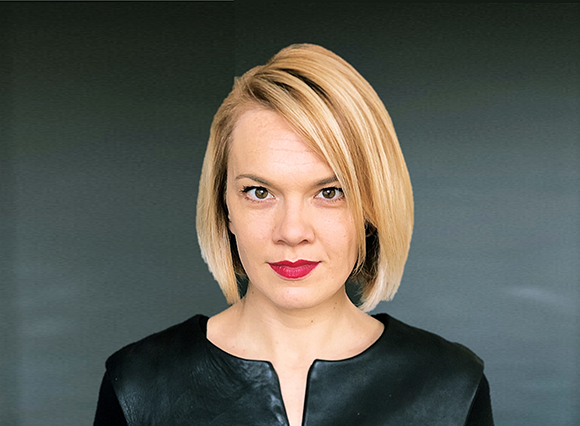 Accepting a job while pregnant

At first, she wasn’t convinced. “I was happy working for myself and on my own schedule. I’d also never done a communications role before and it sounded too far removed from the tech.”

There was also the fact that Laura was five months pregnant.

“Towards the end of the negotiations, the role was starting to sound super interesting, so I sent them an email about my other ‘side project’ of having a baby. Within 15 minutes, the CEO had replied, congratulating me and saying that he was still confident it could work, if I was.”

The overwhelmingly positive reaction confirmed it was the right decision to join eyeo.

“I know I didn’t have to legally tell them but I didn't want to start in a company where my pregnancy would be a problem. I now feel tremendous loyalty to eyeo.”

Four years on and Laura is “super happy”. Responsible for everything from PR and events to internal communications and social media, no day is the same. And she’s happily still close to the tech, regularly having technical conversations with the developers and product team.

eyeo taught me that sometimes the most important career steps are not something you can plan for. 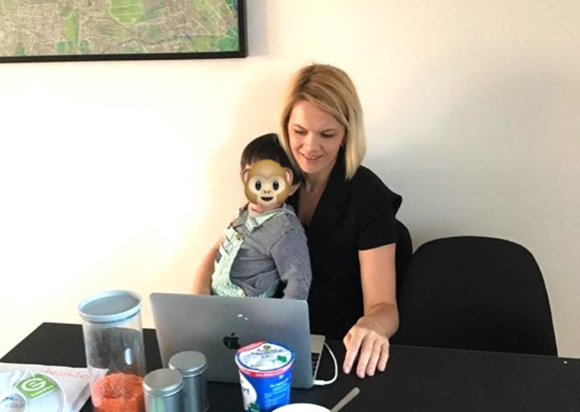 No judgement and incredible flexibility

“It’s completely normal to be on a videoconference and see a colleague, male or female, with their kids on their lap. I wish that was normal in every workplace, but I know it’s not.”

Laura describes the level of flexibility at eyeo as incredible, enabling her to manage her career, family life and political activism on her terms.

I can work from wherever I want, whenever I want. If I wake up and feel like working from home, then I work from home. We also don’t have strict office hours.

This flexibility came in handy when Laura decided to run for German parliament in 2017, able to attend campaign events in the middle of the day and then work late in the evening.

Laura is involved in politics because she thinks it’s important, but recognises not all employers would be comfortable having a politically-active employee.

“I always thought it would be a negative for my career, but eyeo has not just been accepting but very supportive of my political endeavours.”

And right now, both fields hugely benefit the other, she says. “Politics has taught me how to better understand people, communicate key messages and set an agenda, which is all very relevant to the field of communications.” 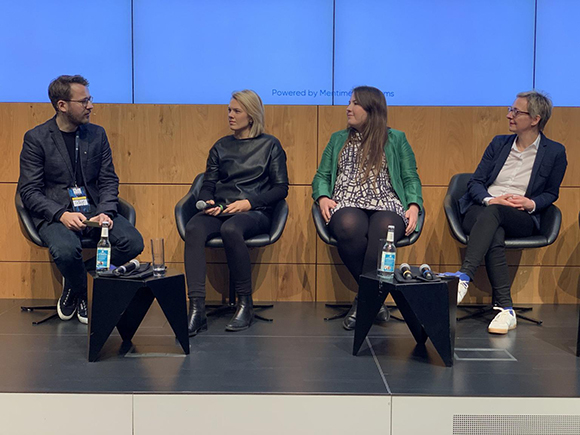 At eyeo, Laura leads a team of 12 who work across four different time zones, from Kyiv to Panama. “We do a lot of video conferencing and synchronise with digital tools, including our joint chat channel.”

To work effectively in a geographically-dispersed team, Laura says there needs to be a concerted effort to foster those personal connections, because you won’t naturally bump into one another in the kitchen.

In our weekly one-on-ones, I make a point of checking in personally first. I know when one of my team members moves house, who just got a dog and the favourite candy bar of my colleague over in London. Because I believe feeling appreciated as a person makes you happier in your job. 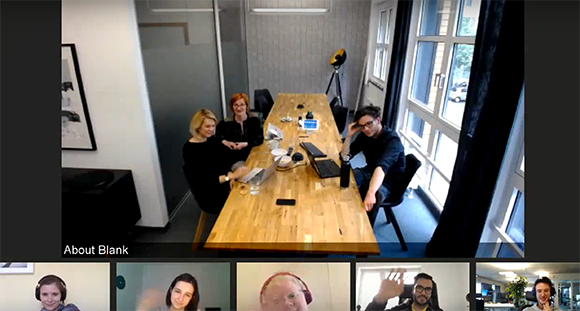 Throughout her career, Laura has always been one of the few women in the room, citing this as her biggest career challenge to date.

“You feel the need to prove that you belong and can do your job just as good as anyone else. But thankfully my seniority, experience and PhD (in gender studies) is starting to make people question my capabilities less and less.”

Hoping this will soon be a hallmark of the past, Laura still encourages women to pursue a career in technology.

“It's definitely one of the most rewarding fields to work in, both financially and mentally,” she says. “It's changing and developing so fast, you’re always learning new things, and your job definitely won't be the same in a year or two or five from now.” 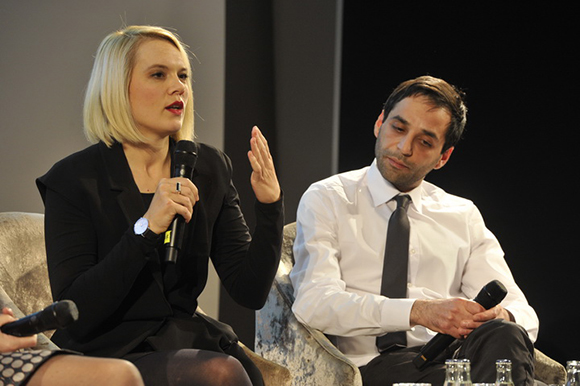